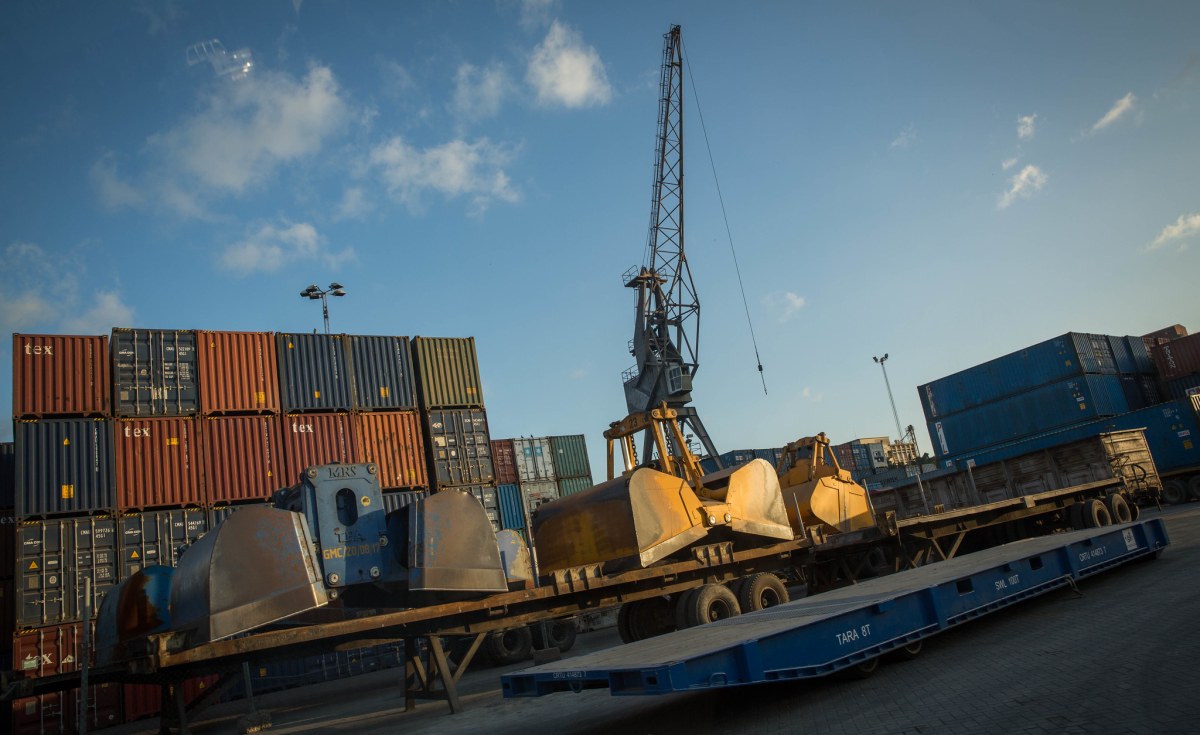 Tanzania’s anti-corruption watchdog said on Tuesday it has arrested the Director General of Tanzania Ports Authority (TPA), Deusdedit Kakoko, for questioning in connection with graft allegations.

The arrest of the ports authority chief followed his suspension on Sunday by President Samia Suluhu Hassan to pave way for investigations over embezzlement of public funds amounting TSh3.6 billion (about $1.55 million).

President Suluhu suspended Mr Kakoko shortly after she was presented with the 2019/2020 reports from the Controller and Auditor General (CAG) that indicated that TSh3.6 billion was embezzled by TPA in the 2019/2020 financial year.

“It is true that we are holding the TPA director-general for questioning here at the Prevention and Combating of Corruption Bureau (PCCB) headquarters,” the PCCB communications manager, Doreen Kapwani, said in a phone interview with Xinhua.

On Sunday, President Hassan ordered the CAG, Charles Kichere, to investigate how the TSh3.6 billion was embezzled by the ports watchdog.

“I will stand firm in ensuring prudent management of public resources. I will also stand firm in the fight against corruption,” she said in her statement televised live from Chamwino State House in the capital Dodoma.

The watchdog, known as the Prevention and Combating of Corruption Bureau (PCCB) confirmed that it is holding Mr Kakoko.

PCCB head, Brigadier John Mbungo, on Monday night said the top executive was arrested in Morogoro in what is said to have been an attempt to flee the country.

“He is now in the hands of the PCCB,” Brigadier Mbungo told Mwananchi news agency, adding that all due processes will be followed during his detention.

While suspending the TPA boss, President Suluhu said some actions were earlier taken after Prime Minister Kassim Majaliwa formed a committee to probe the claims of embezzlement at the TPA.

“But from the report that you submitted to me, at least Sh3.6 billion has been embezzled at TPA. When the Prime Minister conducted a probe, we only managed to fire junior staff. I now order the suspension of the TPA director-general to pave way for investigations into the embezzlement,” she said on Sunday.

Parliament suspends sittings due to Covid-19

News
Author hamasishaPosted on April 3, 2021
Nairobi — Kenya Revenue Authority (KRA) has recorded the highest revenue performance rate since the beginning of the Financial Year 2020/2021 after collecting Sh144.6...
Read More
News
Author hamasishaPosted on April 6, 2021April 8, 2021
At least 9,000 rice farmers in Bugiri and Bugweri are set to benefit from Shs129b funding secured by government to improve production of the...
Read More

Africa: Raxio’s Delayed Tier III Carrier-Neutral Data Centre in Uganda Looks Set for 1 May Launch, Also It Has Broken Ground in Ethiopia and Is Looking to Start in DRC

News
Author hamasishaPosted on April 8, 2021April 8, 2021
The pandemic added to the delay in diagnosis as oncology services were greatly affected due to the curfews, lockdowns and hike in transport.
Read More

News
Author hamasishaPosted on April 8, 2021
Christ The King Cathedral Catholic Churchs gate was closed and Christians were not allowed in the church.
Read More

News
Author hamasishaPosted on April 8, 2021
The new alliance, whose vision is of a better country, was ready for President Kenyattas endorsement.
Read More