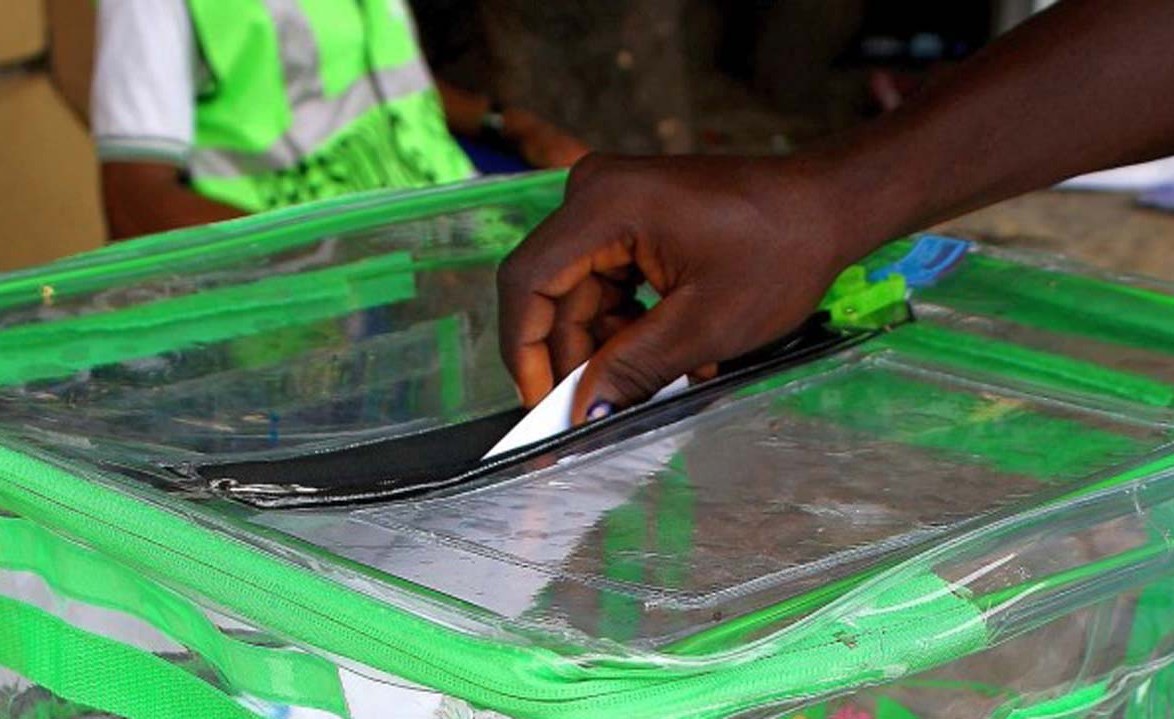 ADDIS ABABA- Prime Minister Abiy Ahmed (PhD) has renewed his government commitment to make the forthcoming General Elections democratic and credible and adherence to the decision of the electorate no matter the outcome is.

While participating in the Addis Weg dialogue program titled ‘Peace and Stability During Election’ yesterday, the Premier stated that the ruling Prosperity Party is committed and ready to the orderly transition of power if it loses the election.

“We have communicated a core message of making Ethiopia a winner to our over 100,000 cadres in extensive trainings during the past weeks” Abiy said, adding that the orderly transition of power is the only means to avert post-election violence. The government also envisions to the upcoming election has laid down foundation for a developed democracy and sustain the age-old peace of the country.

The Prime Minister further stated that enhancing the public’s trust in the credibility of the election process is also something his party is engaged with a view to building informed society that will elect representatives to their best interests. As the election enables the electorate to choose political parties and candidates they believe to work for the benefit of their particular interest, everyone has a responsibility to take part in efforts to curtail the post-election violence.

Noting that public civility will be the major factor to enable Ethiopia to hold a peaceful and credible election, he stressed that the unrest and instability that the country encountered in the aftermath of Election 2005 will not happen again.

“Ethiopia’s current situation has a sharp contrast with Election 2005 when the government, election executers and the police executed stealing of votes confronted with the electorate who called to respect for public’s decision. Something I can certainly tell you that my government will not steal votes.”

Abiy, however, said that some mercenaries and anti-peace forces, hiding themselves with the public, may attempt to disrupt the peace of the forthcoming election through committing attacks against voters, observers and other stakeholders. Those anti-peace elements are working to instigate fear and suspicion among the electorate in a bid to discourage public’s participation in the upcoming General Elections.

If every citizen contributes due share in exposing those anti-peace forces to law enforcement agencies, the government will effectively foil their destructive activities and ensure the successful conduct of the election, the Premier remarked.

Kenya: You Are Way Off the Mark, Kenya Tells UK Over Covid-19 Travel Ban

News
Author hamasishaPosted on April 8, 2021April 8, 2021
The pandemic added to the delay in diagnosis as oncology services were greatly affected due to the curfews, lockdowns and hike in transport.
Read More

News
Author hamasishaPosted on April 8, 2021
Christ The King Cathedral Catholic Churchs gate was closed and Christians were not allowed in the church.
Read More

News
Author hamasishaPosted on April 8, 2021
The new alliance, whose vision is of a better country, was ready for President Kenyattas endorsement.
Read More